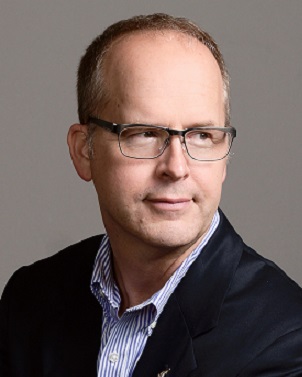 Malcolm Webb was introduced to investing by his great grandfather, William M. Gilker (1880-1967), a retired engineer with AT&T who purchased shares of the Republic of Texas Corporation for Webb a few days after his birth. Webb began his investment career by initially calculating his net worth by looking up the stock prices of these and other stocks in the Wall Street Journal when he was about 7 years old. After graduating from Indiana University in 1989 with a degree in Economics and a minor in History, Webb accepted a long-term internship at the United States Trust Company of New York as an Account Assistant in the bank’s investments department, which managed private wealth for individuals, mostly from old-money families in New York City.

Returning to Indiana the following fall, Webb spent eight years in public policy in government relations positions at the Indiana General Assembly, the last six of them as Assistant Director for State Relations at Indiana University. In 1998 Webb was pulled back into the investment world as a stockbroker at J.J.B. Hilliard, W.L. Lyons, a Louisville-based regional brokerage, where he worked for five years before launching his own company, known today as Malcolm Webb Wealth Management.

Born in Bloomington and raised by his parents, Charles and Kenda Webb, among numerous colorful personalities at the IU Jacobs School of Music, Webb’s involvement in the local community includes five years of service on the Monroe County Animal Management Commission and more than a decade on the City of Bloomington Economic Development Commission. He holds or has held assignments at all five echelons of the Civil Air Patrol, the auxiliary of the US Air Force, whose local squadron hosts a leadership and education program for youth ages 12-18. An instrument-rated pilot, Malcolm also serves as a search-and-rescue air crew member in Civil Air Patrol. He is a member of the First Methodist Church and the Indiana University Alumni Association. He has volunteered for the USA International Harp Competition, and enjoys reading books to kindergarteners through the MCCSC Foundation’s Real Men Read program. 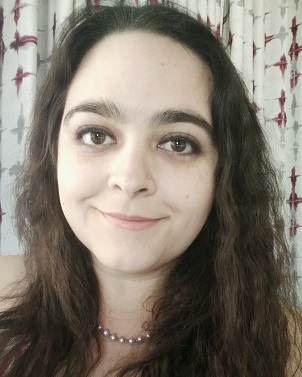 Brittany Penzer has more than a decade of administrative experience across a variety of industries, including healthcare, higher education, event planning, and nonprofit management. Her penchant for meticulously detailed work and her expertise in process and project management keep our office running smoothly, while her sincerity and attentiveness make our clients feel welcome and valued.

Before arriving at Malcolm Webb Wealth Management in 2018, Brittany spent significant portions of her professional life working for the American Literary Translators Association (ALTA), Indiana University, and the University of Iowa Department of Psychiatry Research. Her educational background is at least as diverse as her professional experience: starting out as a chemistry major at Miami University of Ohio, Brittany completed substantial coursework in math and science before ultimately graduating with a BA in Russian Language from the University of Iowa, followed by an MA in Slavic & East European Languages and Cultures from Indiana University.